Planning For A Social Media Campaign & Power of One! #DontStreamAndDrive Day Is Everyday 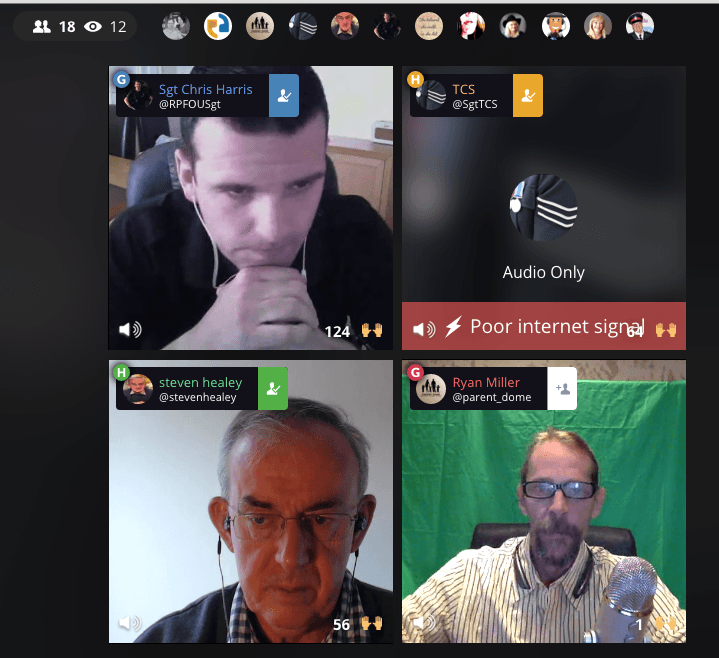 The power of one using social for good is incredible in 2016. The #DontStreamAndDrive campaign hopefully will educate people and change behaviours to save lives.

Great initiative April 8, 2016 by disruptive thinker, police social media advocate and independent social media consultant known online as “The Custody Sergeant” to educate our world about the dangers of streaming/watching video on mobile devices when driving.

When I woke up this morning I had completely forgotten about the important social media campaign organized by a UK cop passionate about using social media to save lives.

A great feature of this initiative was that it was organized on Thunderclap, which allowed for the people already listening and engaging with the UK cop for success and safety to sign up to ‘donate a social media post’ in advance for the day of the initiative.

When I checked my own twitter timeline this morning I already had posted something supporting the #DontStreamAndDrive initiative, and so had a traffic savvy Toronto Police colleague @ReconGeni

I pledge to never livestream and drive and to never watch someone who is. #DontStreamAndDrive #Fatal4 https://t.co/yKro89q15E

For all the details about the social media campaign initiated on Thunderstruck, check out the blog on the organizing cop’s pinned tweet:

Watch and/or join the blab here:

Some key points from an observer:

1. It is essential to plan out social media campaigns in advance.

2. The concept of talk to the people already listening and your influence will grow is imperative.

Highly suggest watching the quiet words of Liz Strauss on using social for good below.

In the end, one UK cop managed to get 509 people to sign up to help promote the day on Thunderclap. His goal was 250. The total reach on social was 2,485,344. This does not count the many conversations that were started in real life, and hopefully will be carried on every day!

.. and in a final summary by the organizer… over 20,000 million reached on twitter!

Congrats Neil on a successful campaign!